Sound the alarm! In this military inspired genre, you are tasked to defend against a beach invasion.

Your weapon of choice? Your trusty fingers and reflexes! Type words as fast as you can shoot, in order to take down enemy combatants.

Fight against an ever increasing modern army of boats, ships, aircraft carriers, helicopters. Watch out for soldiers trying to land on shore!

How many waves can you survive? 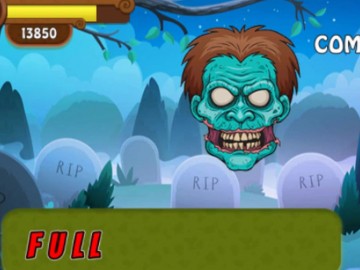 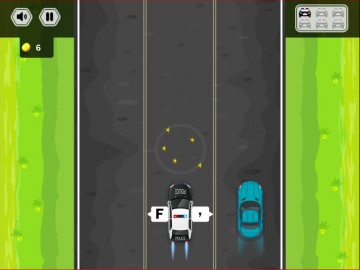 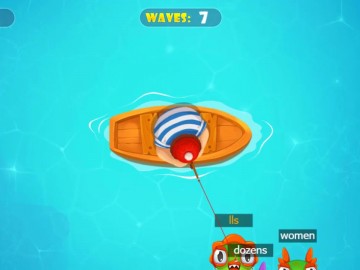 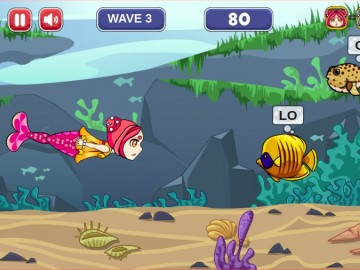 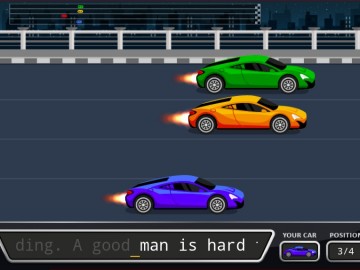 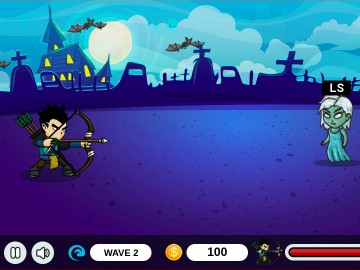 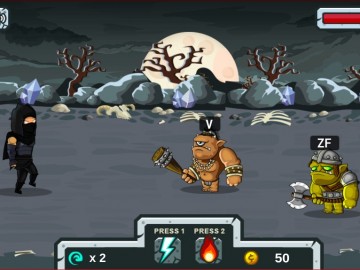 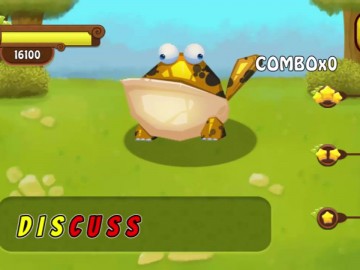 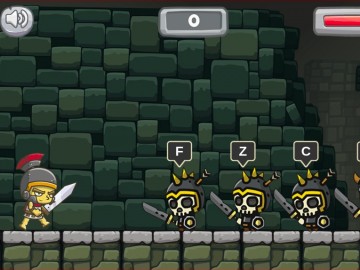 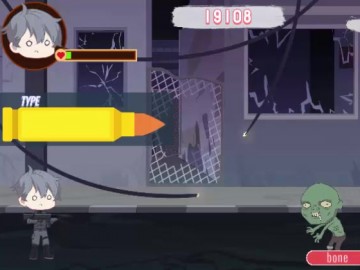 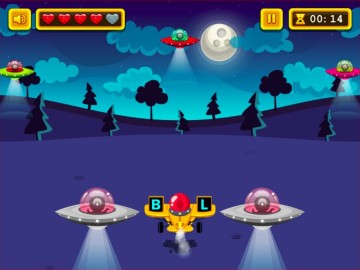 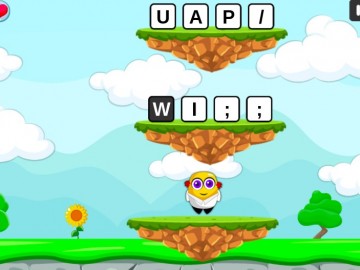 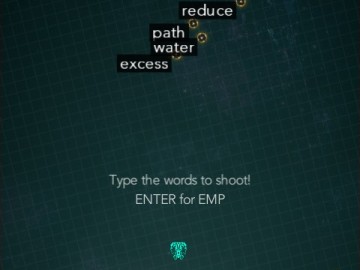 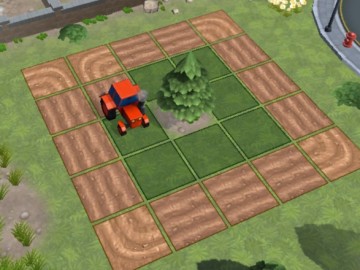 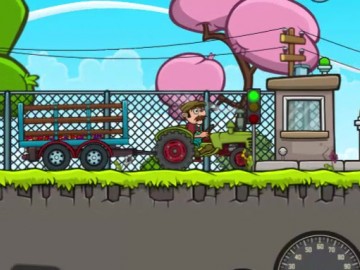 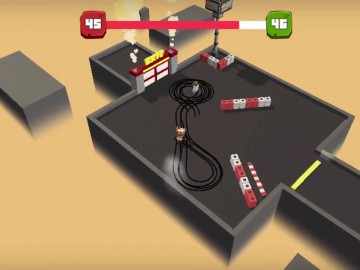 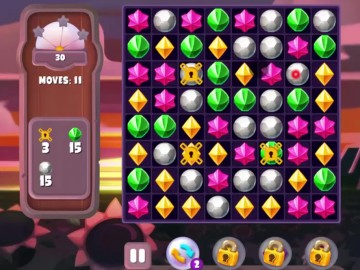 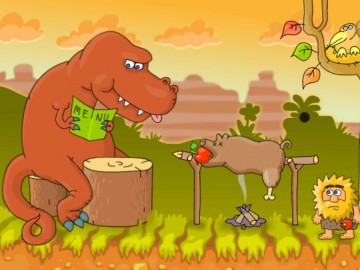 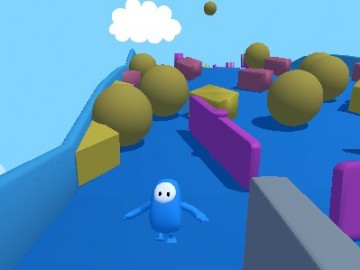 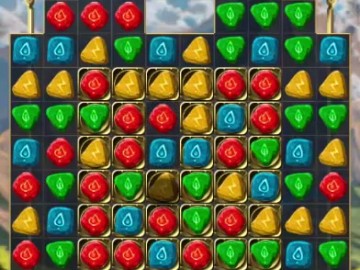 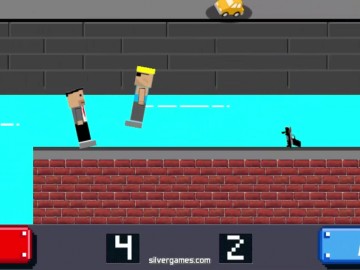