Play Ninja and fight for justice. Serious task is to defeat enemies. You have the ability to use several different attacks. At the beginning, you are trained with a master and then you can start the game. Move the movement with the arrows to the sides, skip the arrow upwards, and scroll down the arrow. For the basic attack use the "S" key, the starfish throw with "A" and press "D" if you want to try a special attack. 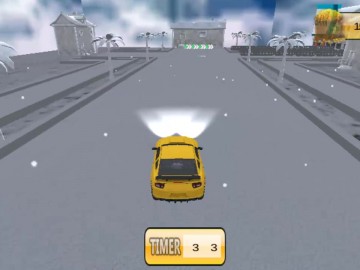 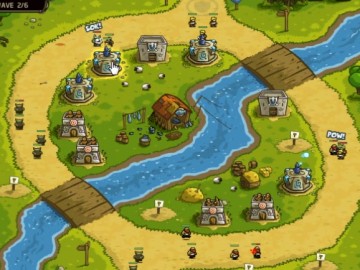 On The Run Vegas 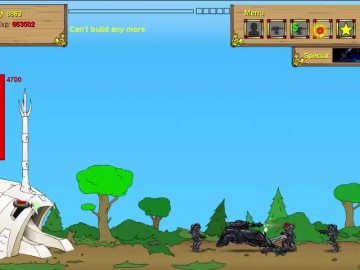